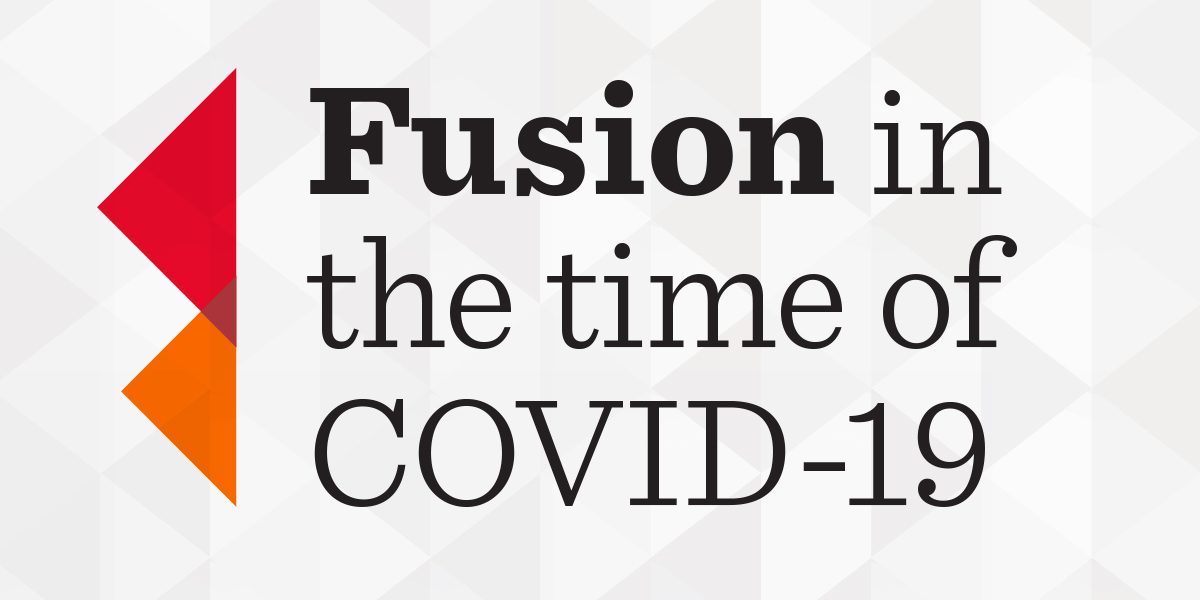 It’s cold outside and a distinct bitter chill hangs on the wind as it whips down Drury Lane. Nobody seems to notice. The energy inside Springfield Hall is palpable.

It’s Jan. 29 and the CX is filled with a sense of post-winter break rejuvenation. The smell of Starbucks and hot fry grease linger in the air. A line begins queuing out the door. It’s full of students in sweatpants intermixed with adults in dress slacks. Half of them order chicken strips.

Tucked in a table by the door sits Elias Mertens in a pair of what have become his trademark shorty shorts. As usual, best friend Mikayla Williams is by his side as the two eat fries and talk shop. Eli says he’s just come from the gym, but admits he’d probably be wearing shorts either way.

As the stream of humanity ebbs and flows through the eatery, Eli quickly becomes its unofficial door greeter with shouts of, “Hey girl!” echoing through the line. 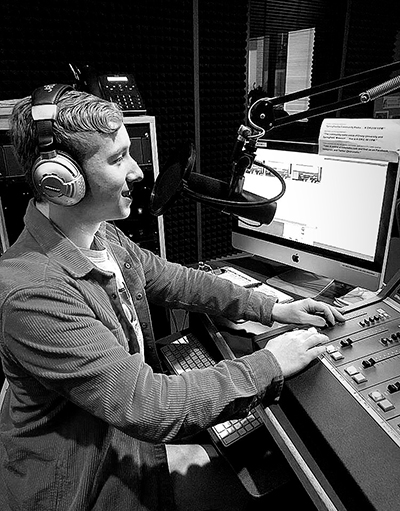 “Drury is small, it’s hard not to know everybody,” he says with a smile.

A semester already under his belt, the freshman is starting to feel more at home on campus. He’s taking 14 hours this spring, mostly Tuesday/Thursday classes, with a heavy load on radio and TV work as part of his Your Drury Fusion curriculum. He plans to host his own weekly segment on KDRU later this semester and spin his mid-century favorites, like The Supremes and The Chiffons.

“I want to make people take the radio outside, lay in the sun and listen,” he says, of the hands-on experience.

By late February, the double-major in Marketing and Multimedia Production is also creating a show for the university’s cable access channel. It’s got “Ellen” vibes, he says. Wearing a Springfield Sequiota Park T-shirt, khakis and a neon yellow, tribal print, fleece jacket, he’s just filmed his interview with the first musical guest, a friend from down the road at Missouri State University. His burgeoning project still needs a name, but he says he has time to work out the kinks before it hits air. 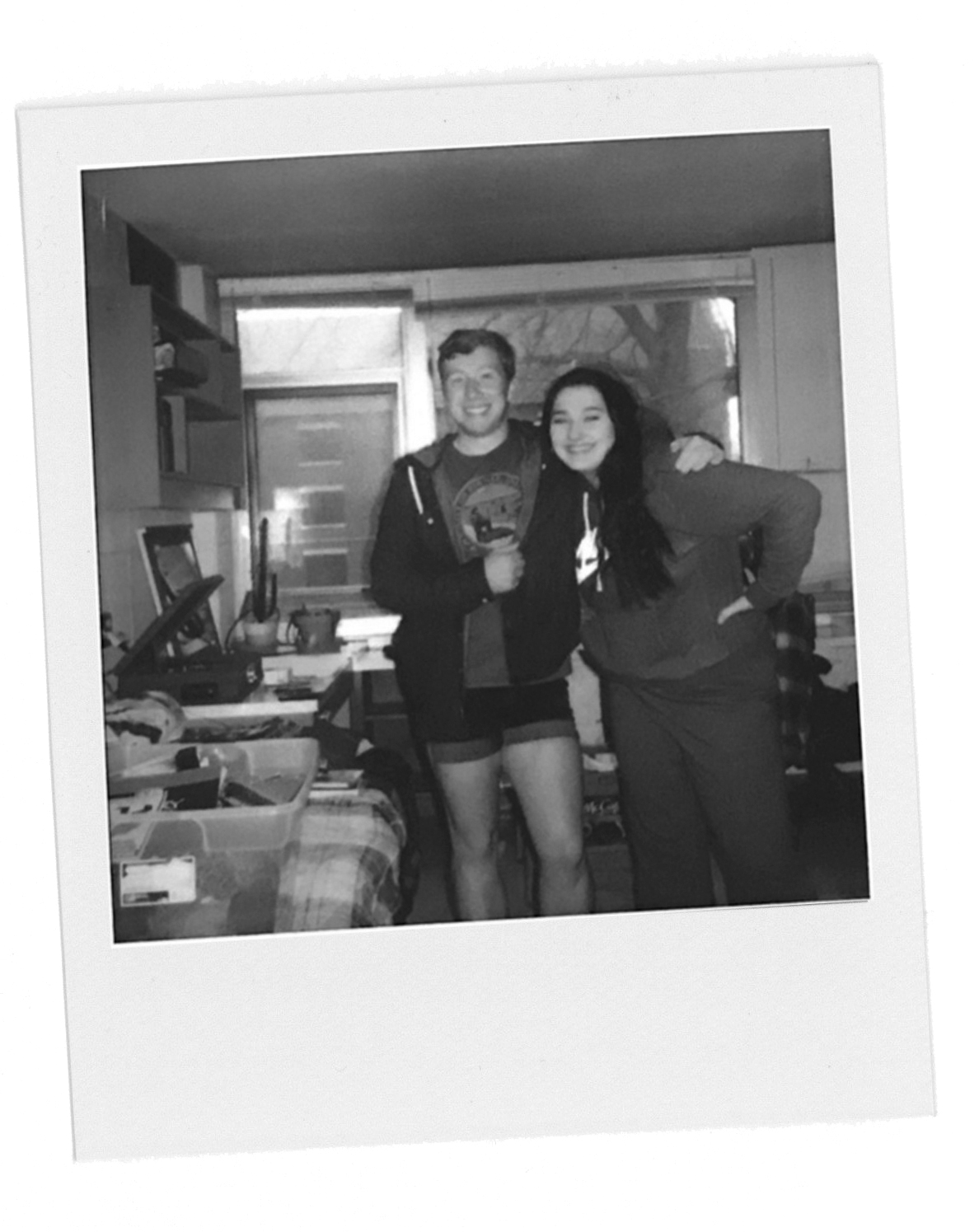 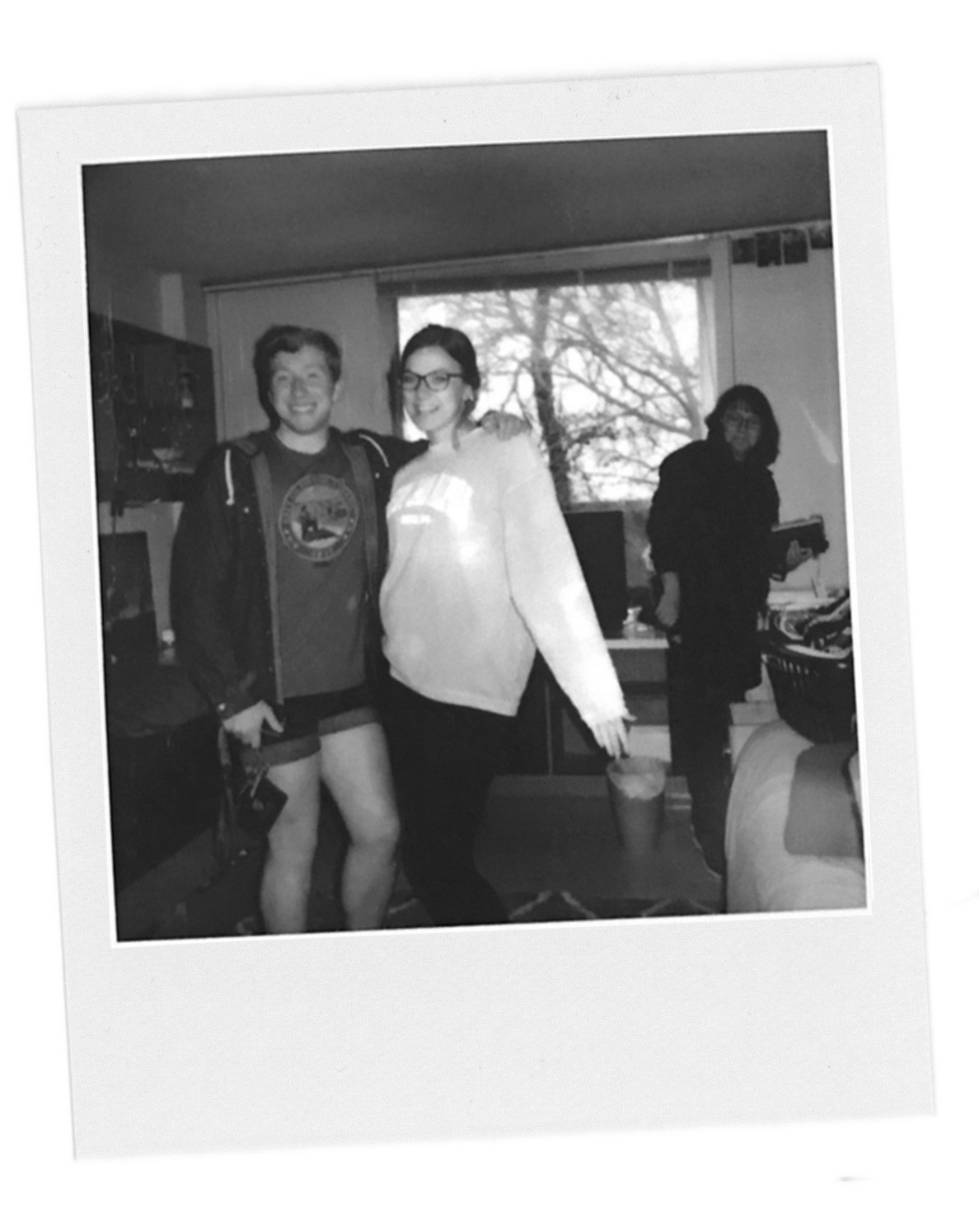 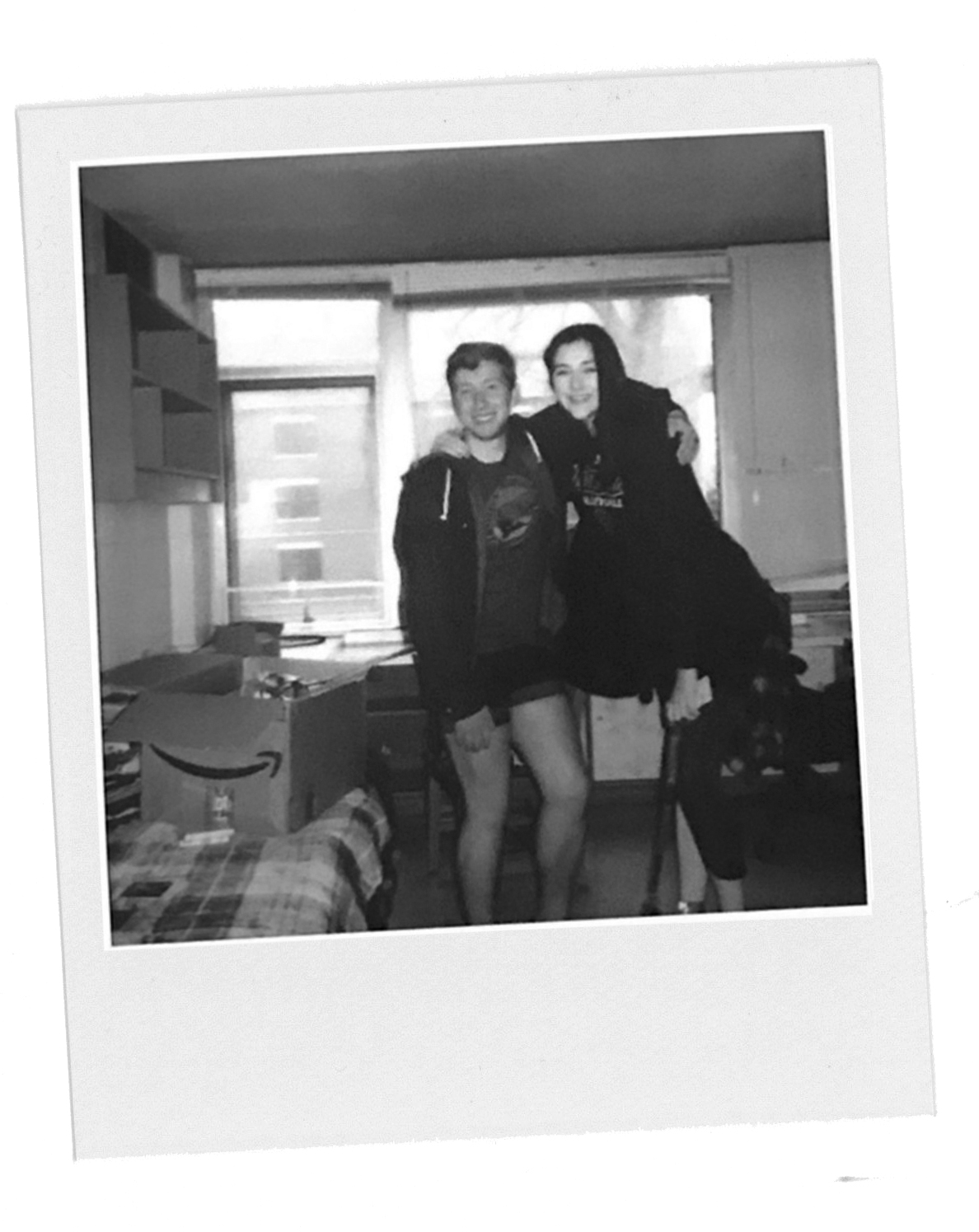 Eli left on spring break March 13. He knew there was a possibility break might be extended, but he never imagined he wouldn’t be coming back.

“I would have done some things differently,” he says, via Zoom in mid-April. “I would have said more goodbyes.”

As the world came to a halt because of the COVID-19 pandemic, so did the physical campus of Drury University. Classes moved online following spring break as the city of Springfield and state of Missouri went into a quarantined lockdown stretching into early May.

“It’s been very emotional,” he says. “To be honest, I am having a hard time concentrating on class right now. I didn’t realize how much I took for granted being on campus.”

Some classes are going better than others.

“It’s just harder to learn some things via Zoom, like calculus,” he says.

He plans to retake radio activities when on-campus classes resume this fall. Eli played his first and only KDRU show on March 11.

“I didn’t really have time to get in a groove with that,” he says. “This is something I’m very interested in, so I want to do it right.”

These days, Eli’s hours are mostly filled with binge-watching the entire 15-season run of the original “CSI: Crime Scene Investigation.” His job at the Mexican restaurant is on pause and his teacher parents are also working from home.

“I drive a mile down the road and take dinner to my grandparents each day,” he says. “And the highlight of the day is our family walk with the dogs.”

With COVID-19 concerns lingering, Eli says summer is a question mark. He’d like to work if he can, and take a trip to Colorado with his dad. Right now, he knows one thing for sure: he can’t wait to be back on campus.

“I miss the people so much, every one of them,” he says. “I will happily enjoy sitting in each and every class from here on out.”

Miles he travels to deliver food to his grandparents each day

Dogs he has at home 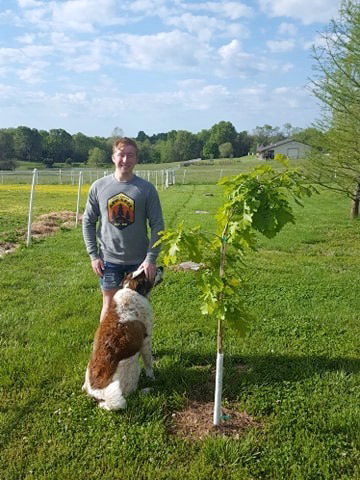 Things he misses about being on campus 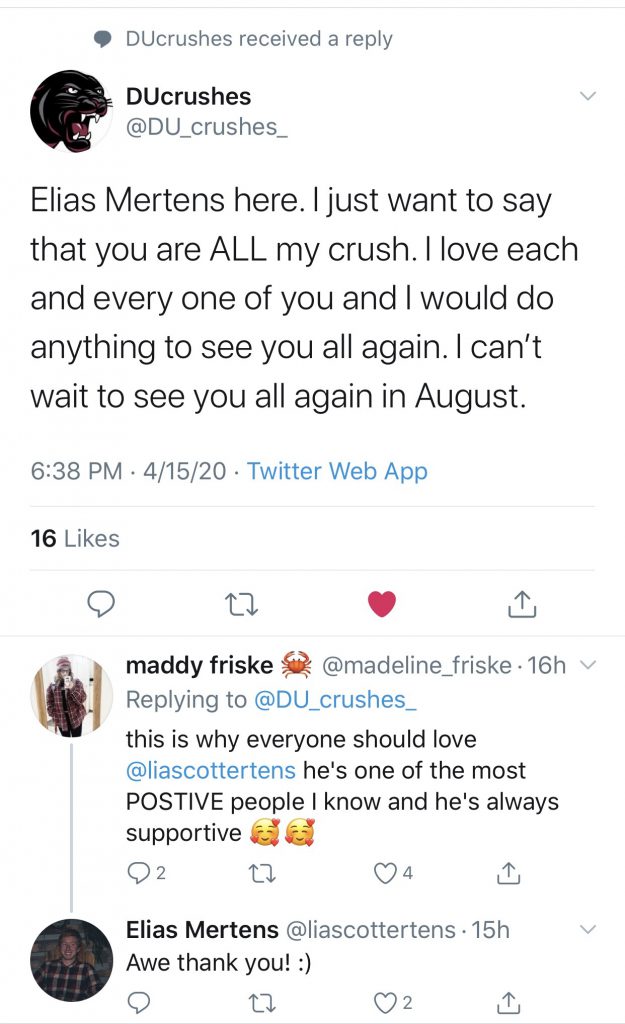 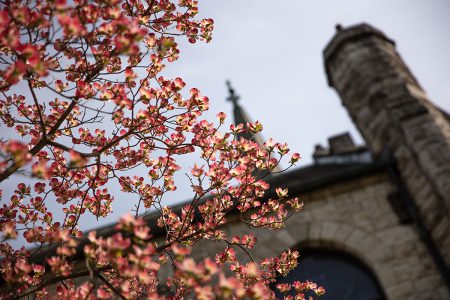 At the end of each year, the Drury Singers perform a special farewell song – as a gift to themselves mor... 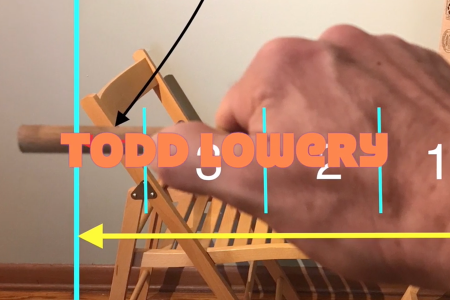 As professors nationwide transitioned their classes, Todd Lowery took his to the next level. BY MIKE BROTHERS, EXECUTIV...